Critical metals : the rush to scarcity ? 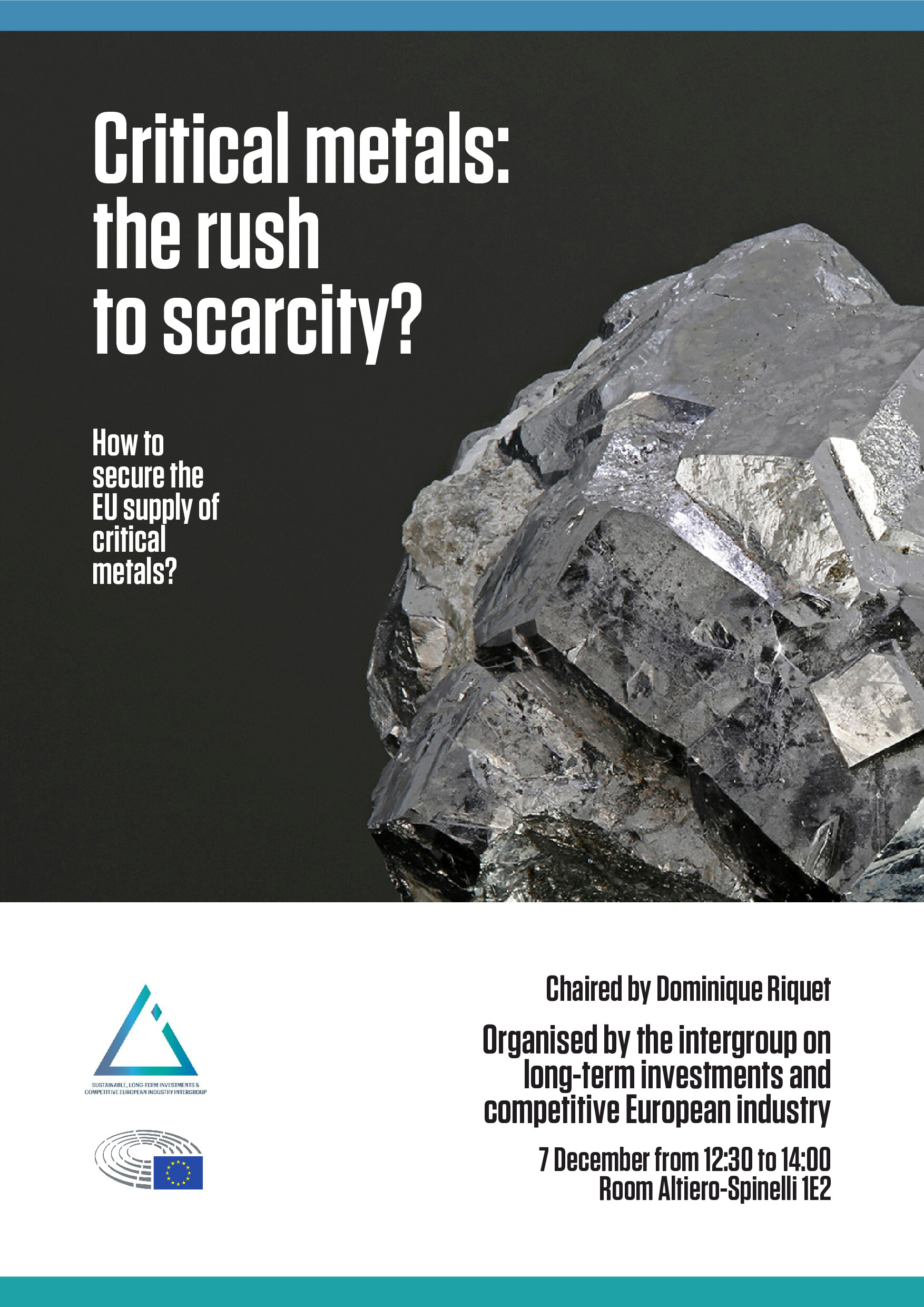 The current geopolitical context and the urgency of carrying out the dual ecological and digital transitions have raised awareness in the EU on the necessity to secure the supply of critical metals (lithium, cobalt, rare earths, etc). This issue has received rising political attention. In 2021, the Commission issued a report on European strategic dependencies, identifying critical metals among the sectors for which the EU’s dependence on third countries is the strongest and the most concentrated. More recently, in her State of the Union speech of September 2022, the President of the European Commission, Ursula von der Leyen, also announced the forthcoming publication of a Critical Raw Materials Act. In addition to this political activism, several industrial initiatives intended to revitalize the European sector of extraction, refining and recycling of critical metals have been announced. Long neglected politically and industrially, the development of a European critical metals sector now appears to be a necessity. Therefore, the following questions arise: Shall European production objectives be determined? What kind of tools shall be mobilized to achieve them (financial, regulatory, industrial, etc.)? How to deal with a supply crisis? 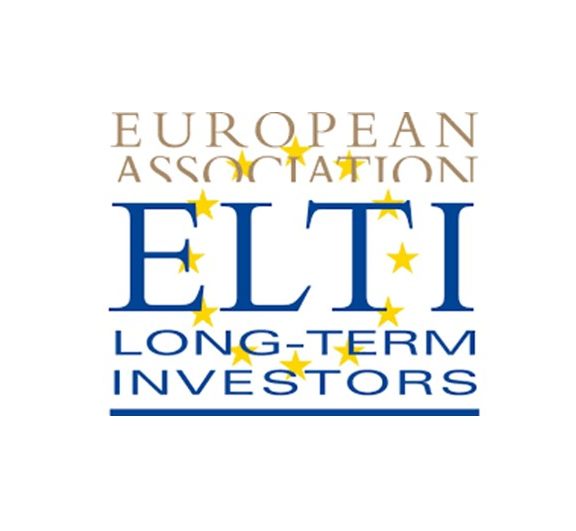