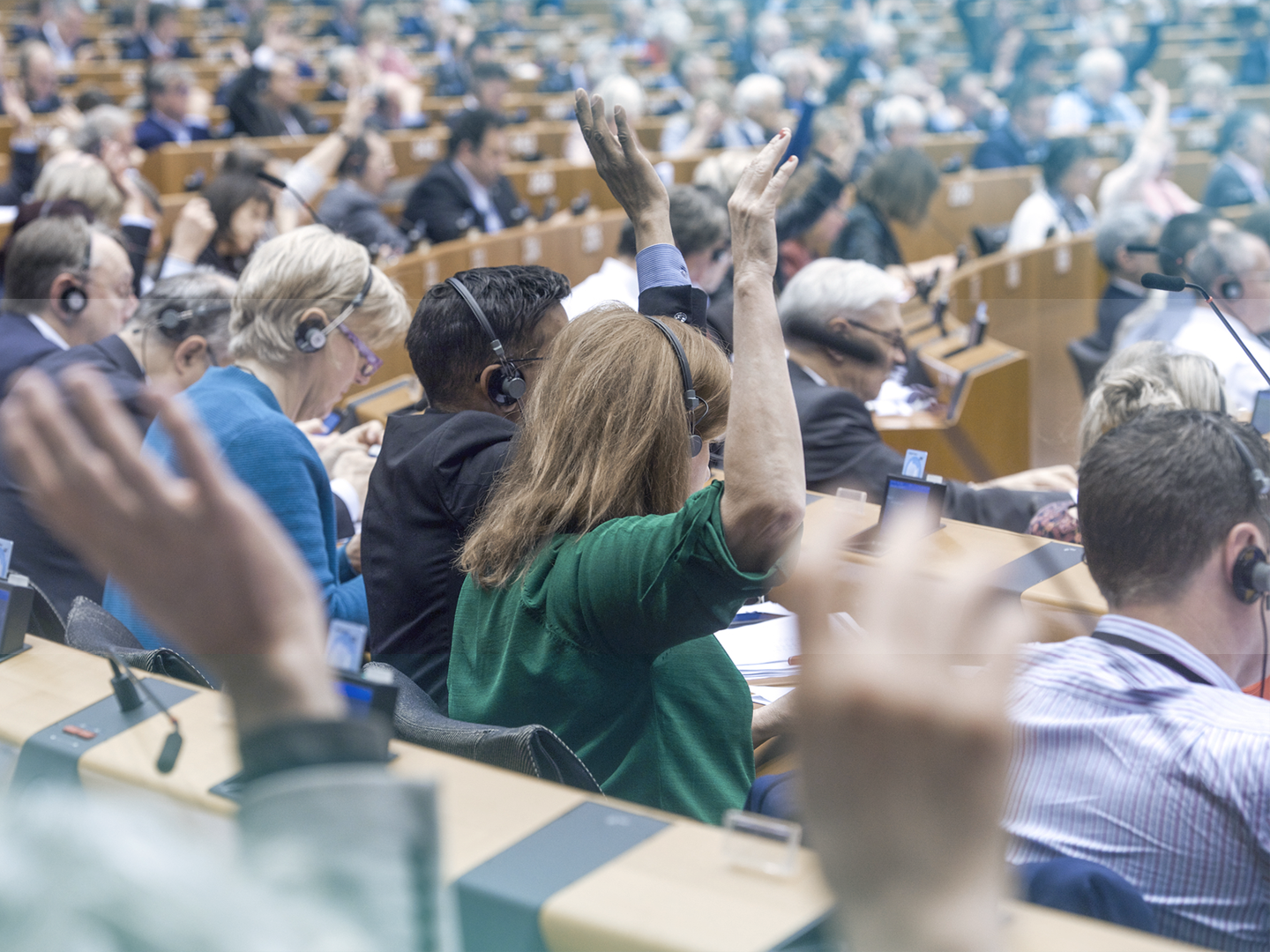 13 February saw the official launch of the new European Parliament Intergroup ‘Sustainable, long-term investments & competitive European industry’ – established by MEPs from across the political spectrum seeking to promote dialogue on the future of industry and long-term investment in Europe.

Created as a platform for exchange between MEPs and societal stakeholders, Intergroups are cross-party groupings that bring together MEPs interested in particular topics.

They are proposed in the early stages of a new legislature, with 27 new Intergroups now put forward for the current parliamentary term. Within this list, for the first time, the political groups have decided to set up an Intergroup on competitiveness and sustainability of European industry along with the promotion of long-term and sustainable investments.

The new Intergroup on ‘Sustainable, long-term investments & competitive European industry’ is a merger between the Intergroup on “European Industry 2030 – Sustainable, Competitive and Forward-looking” proposed by MEP Maria da Graça Carvalho under the advocacy of CECE and Orgalim, and the pre-existing Intergroup on Long Term Investment chaired by MEP Dominique Riquet.

The office of Mr Riquet, Ms Carvaho and Ms Bonafè, together with CECE, Orgalim, ELTI and a coalition of National Promotional Banks and Institutions (BGK, Bpifrance, CDC, Cdp, Invest-NL, KfW) played a key role in shaping this new grouping.

They will be active in running the work of the Intergroup Secretariat. In this role, they will be contributing to the programme of the Intergroup. The new Intergroup will provide a valuable forum to discuss how the EU can help provide sustainable, long-term investments & competitive European industry over the coming years.

The Bureau of the Intergroup consists of three very motivated MEPs, Simona BONAFÈ, Maria Da Graça Carvaho and Dominique Riquet. Alongside them, are 105 members, representatives from a variety of political groups and EU Member States. Our full list of members can be seen here