Chaired by MEP and Co-Chair Dominique Riquet and overseen by Alexandra Jour-Schroeder, Deputy Director-General of DG FISMA, European Commission, the event focused on how the sustainability standards are fit for channeling investments towards the green transition.

The panel discussions were moderated by Jurei Yada, Program Leader for EU Sustainable Finance at E3G. 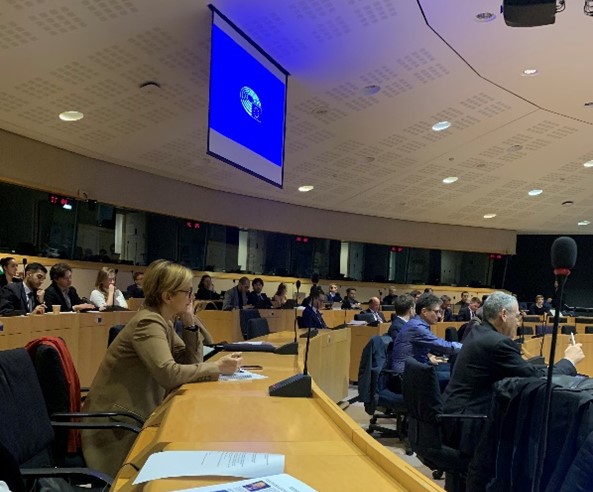