How to mobilise investments in clean energy infrastructures?

On Tuesday 12th of July 2022, the Sustainable, Long-term investments & Competitive European Industry Intergroup in the European Parliament held its conference on « How to mobilise investments in clean energy infrastructures ?». Chaired by MEP Dominique Riquet and overseen by Commissioner Mairead Mc Guinness, this event focused on the main obstacles to investment and the solutions to be brought from a financial, regulatory and political perspective, to meet the ambitious objectives of the EU Green Deal and reinforce the resilience of the EU in an increasing uncertain geopolitical context. The panel discussion was moderated by Rebecca Christie, Visiting researcher fellow at the think tank Bruegel. 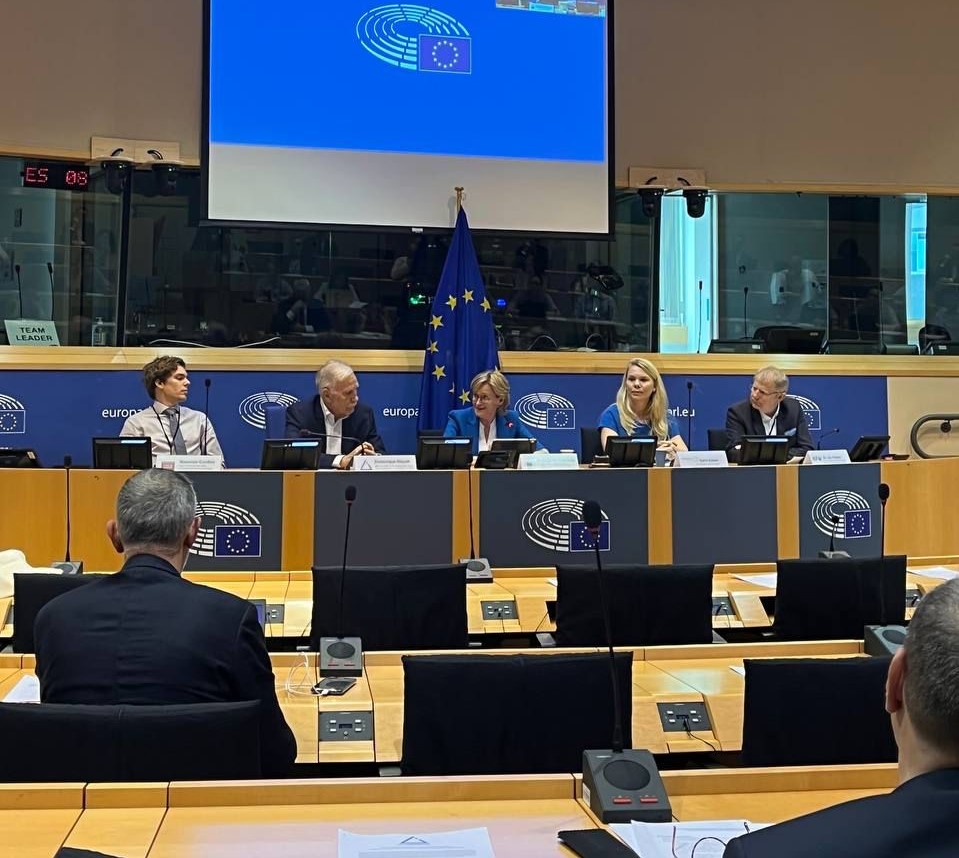